eezly was established, in the summer of 2020 by Phil Dallaire with the vision of helping people everywhere make better buying decisions by having access to the necessary information to do so. Its mission has always been to empower consumers to easily and quickly take the best purchasing decisions.

The idea came to Phil when he was living in Shenzhen, china for his previous company. He was inspired by the efficiency impact technology had on Chinese peoples’ lives.

He gathered a small team to work on the first version of the app for over a year, which was the Kayak and Trivago of online food delivery. It allowed users to compare food delivery prices by cheapest and fastest before ordering their meals directly on eezly. 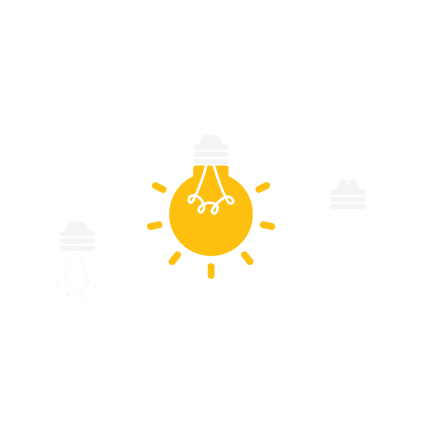 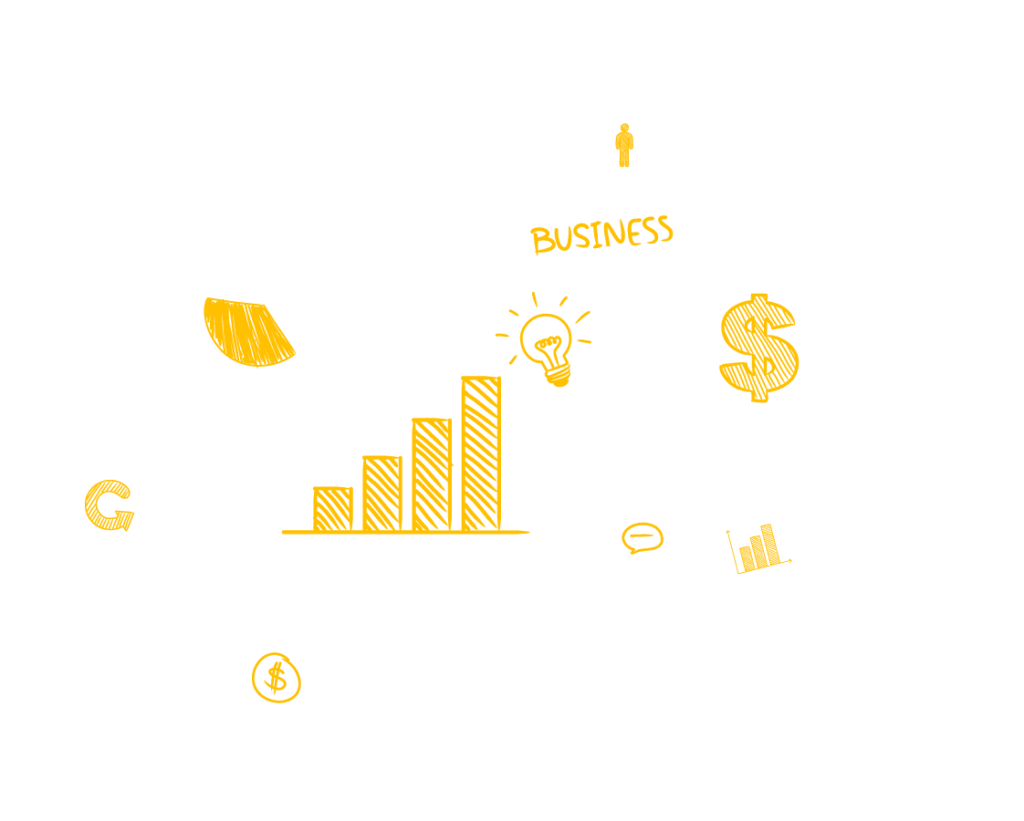 This technology solution didn’t work out as planned so the team decided to pivot towards a new market, the grocery industry.

Right from the start, the team saw an incredible response from the market, developing a community of 8k followers on TikTok in just 24 hours. A month after that, they launched the first version of their grocery comparison feature. A month later, they already received over 500 comparison request and had 30k followers in their community.

After this inital traction, a new partner, named Mouhamed Ndiaye, joined the adventure as the new CTO. The rest is history.

3. Simplicity above all
Keeping it simple for everyone. All the time. 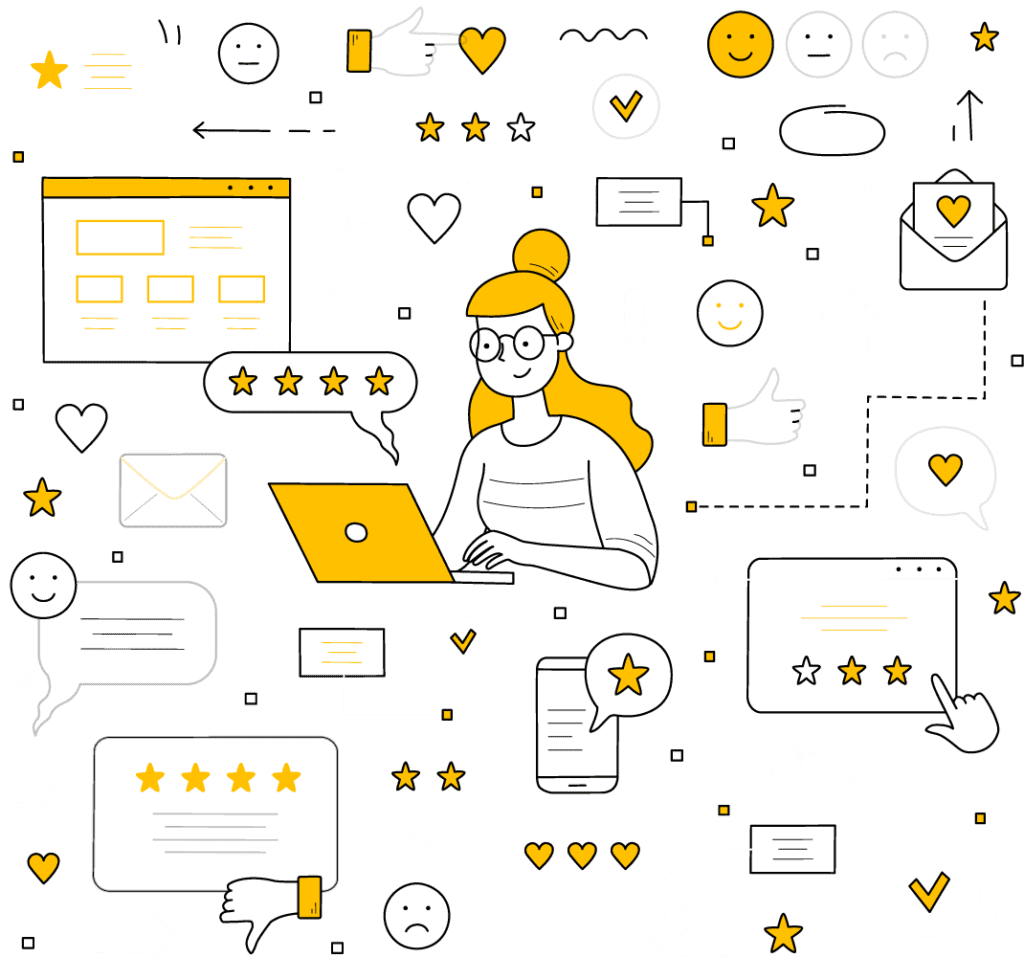 Subscribe to stay up to date with our latest news

Enter your information here. We will contact you in February when we are ready to start the testing.