Save an average of $5 and 15 minutes per food delivery order.

*Currently only available in Montreal, Canada

Save time and money
every time you’re hungry

Going through different delivery apps to compare prices is time-consuming and non-efficient. eezly allows you to instantly compare the food delivery prices of our partners.

Our price comparison feature allows you to see in detail where every dollar spent is going. On top of that, we do not charge extra fees to order from our platform. 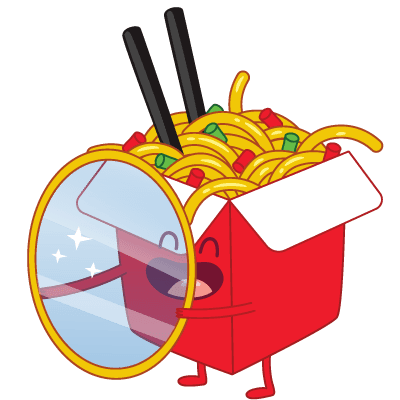 No more headaches trying to remember your passwords on different food delivery apps. You only need one account with eezly to order from all our food delivery partners.

Ordering on eezly means supporting your local economy as all our restaurants and food delivery partners are local companies just like eezly. 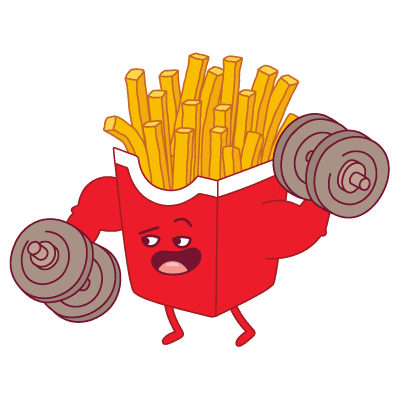 Precise results for your cravings and fast enough for your stomach

2. Add some deliciousness to your cart

Don’t resist to the burger-salad-ice-cream you’ve been dreaming of.

3. Filter your delivery service by cheapest or fastest

Find the right delivery service for you and your wallet.

4.Checkout on eezly with no additional fees

5. Enjoy your meals and savings

Eat straight out of the bag, in grandma’s old crockery, on the sofa or in the kitchen.

​​eezly, which officially launched in August 2021, was founded by Phil Dallaire with the purpose of making the world more efficient by redefining the status quo of online food delivery through its unique price comparison feature of food delivery companies. The new and innovative Montreal startup has the vision to help people, all around the world, have better control over their buying decisions, and their mission is to help people save time and money every time they order online. The eezly family, composed of eight incredibly talented people of five different nationalities, has already over one hundred partners integrated to its platform in the Montreal metropolitan area. Their adventure is just starting, and you can join them by downloading eezly on the App store or Google Play Store.

The idea to optimize the way people order food online came in July 2020 when the founder, Phil Dallaire, was living in Shenzhen, China. Having experienced the convenience of technology in Chinese peoples’ life, he wanted to develop a delivery platform for the North American market that would not only focus on food, but on the essentials of everyday life such as corner shops items, pharmacies products and groceries.

Through his initial research, he concluded that many players were already competing in this space. Phil did, however, identify a major problem that was not addressed by any solutions on the market: “How can people know if they got the best deal when ordering food or products online? In most cases, people wonder if they could have paid less by ordering on another app. There are probably millions of people who would like a solution to this problem.” This gap analysis proved to be the catalyst that ultimately led to the creation of eezly.

While still in Shenzhen, in August 2020, Phil started developing the team to make his vision a reality. Since he was on the other side of the planet from his target market and wanted to start the project right away, he decided to turn to freelancers that could complement the skills he didn’t have.

Fast-forward a year later, eezly officially launched the first version of its price comparison feature for food delivery on the 4th of August 2021. The dream team is now composed of eight people that are from five different nationalities which are Belgium, Pakistan, India, Colombia, and Canada.

Looking forward, eezly will continue to integrate many more food delivery companies to constantly bring more values to its users in Canada and eventually, internationally. The team also plans to expand its unique price comparison feature to other parts of the food industry, such as grocery delivery.

What makes eezly unique and why should I use it ?

Here are six reasons why eezly is nothing like other food delivery companies.

Precise results for your cravings and fast enough for your stomach

Find the right delivery service for you and your wallet

Eat straight out of the bag, in grandma’s old crockery, on the sofa or in the kitchen 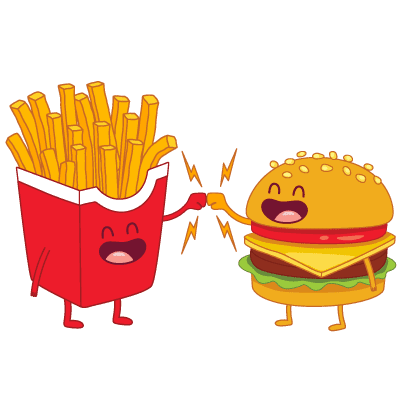 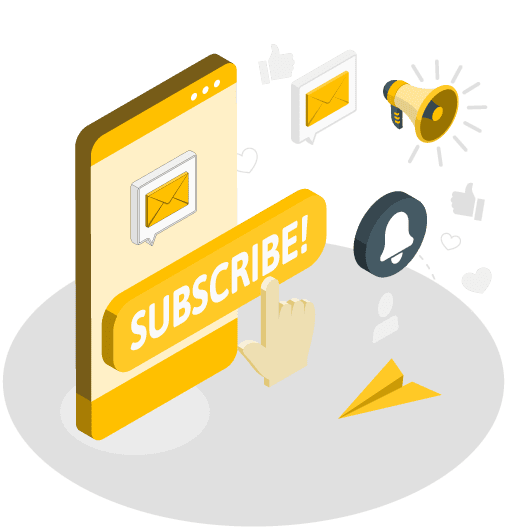 Enter your email to get our

deliverd straight to your inbox